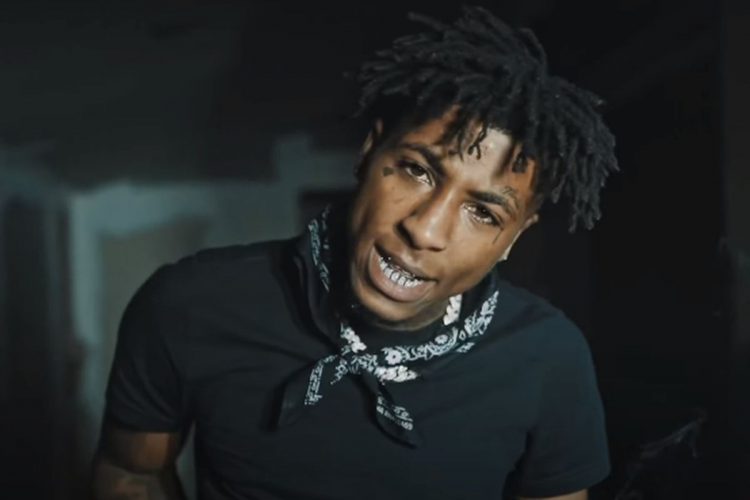 Earlier this month, the Baton Rouge rapper announced his own record label Never Broken Again in partnership with Motown. Apart from a compilation album featuring artists on his roster, it was announced that NBA Youngboy would be putting out his new album Sincerely, Kentrell on Sept. 24th.

The album is here tonight for our listening pleasure and includes the previously released ‘On My Side‘ single. The album features 21 songs in total and as expected, has zero guest appearances. 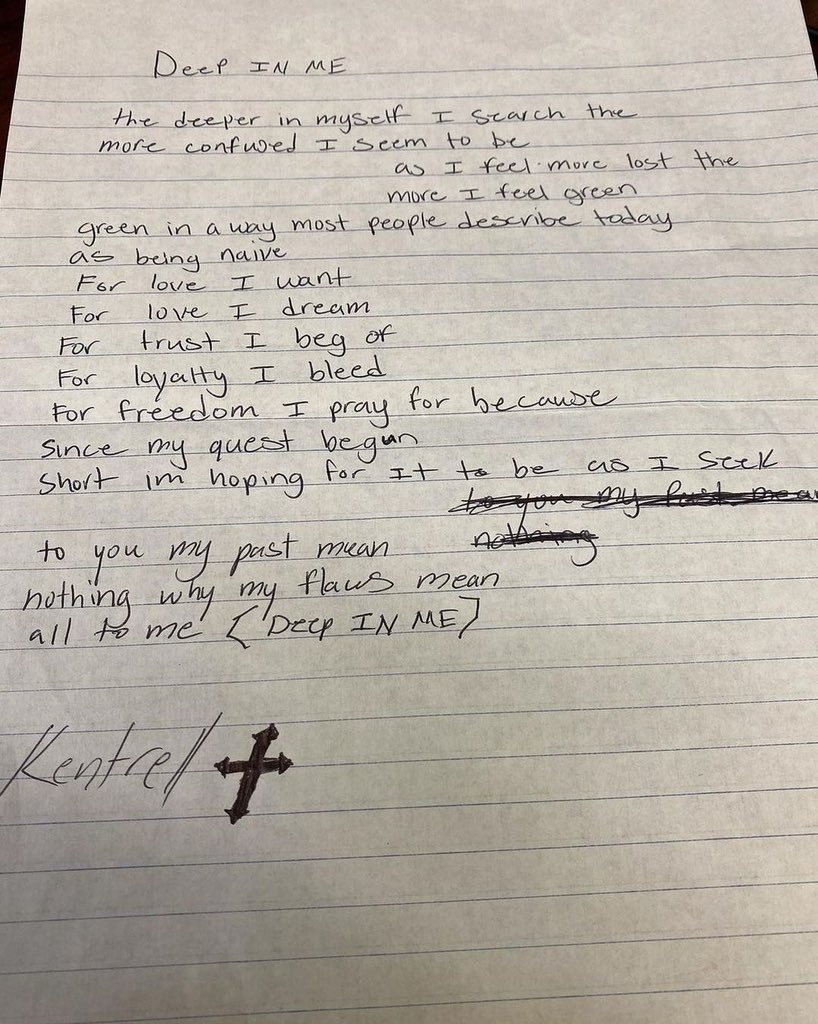 Shortly before the release of the album (via Atlantic Records), NBA Youngboy wrote a letter from jail which you can see above. The rapper is currently in prison at the St. Martin Parish Sheriff’s Office jail in St. Martinville, La. He will remain custody until his trial date following an arrest in California for illegally possessing a firearm.