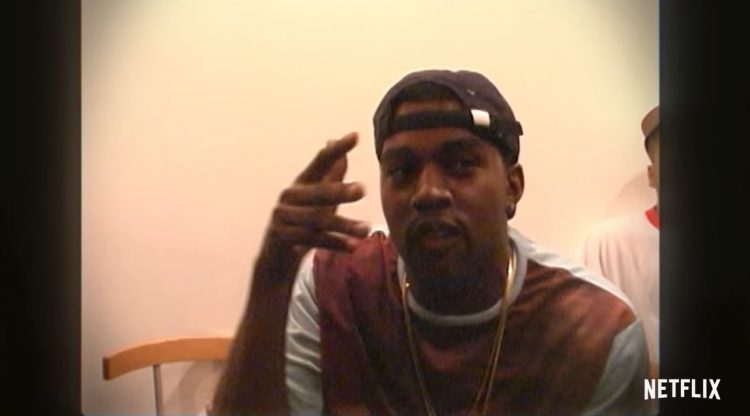 There have been rumors about a new documentary about Kanye West coming to a streaming platform.

Today, the streaming king Netflix has made the news official. A three part documentary around Kanye called JEEN-YUHS is coming to the platform which will cover his life and career over the past two decades. JEEN-YUHS “is an intimate and revealing portrait of Kanye’s experience, showcasing both his formative days trying to break through and his life today as a global brand and artist” according to the company.

It is directed by Coodie Simmons and Chike Ozah, better known as Coodie and Chike, who are longtime collaborators of Kanye’s. The documentary is set to premiere later this year but an exact release date has not been announced yet. The first teaser has been unveiled today where ‘Ye and Mos Def can be seen rapping their song ‘Two Words’ from his debut album The College Dropout.

We’re definitely eager to see how this turns out. Kanye released his latest album DONDA late last month which received mixed reviews from fans and critics.