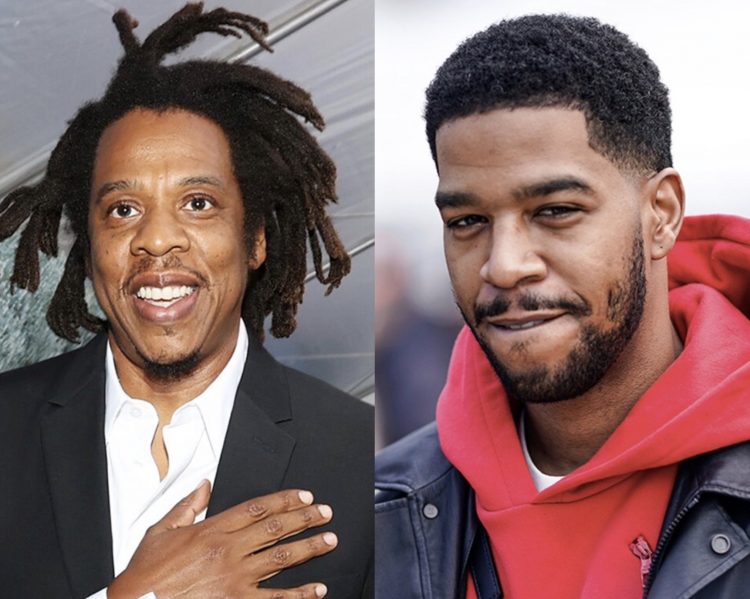 Netflix has just released a trailer for a Western movie called The Harder They Fall which will be out on November 3rd. The cast is insane, featuring Jonathan Majors, Idris Elba, Zazie Beetz, Regina King, LaKeith Stanfield and many more. The film is directed by Jeymes Samuel and produced by him, Lawrence Bender and JAY-Z.

The trailer is a couple of minutes long and for a portion of it, features a new song from JAY-Z and Kid Cudi. It’s not their first time collaborating of course. Cudi appeared on The Blueprint 3 and the pair were both on ‘The Joy’. In the trailer, you can hear some of Cudi on the chorus and a few lines of a Hov verse. It’s enough to have fans putting it on repeat and anticipating the song, which we’ll hopefully get around the time the film released in just over a month. Maybe there’ll even be a soundtrack for the film.

For now, you can check out the trailer below.