Rick Ross Says New Album ‘Richer Than I Ever Been’ is His Best Ever; Hints at End of Year Release 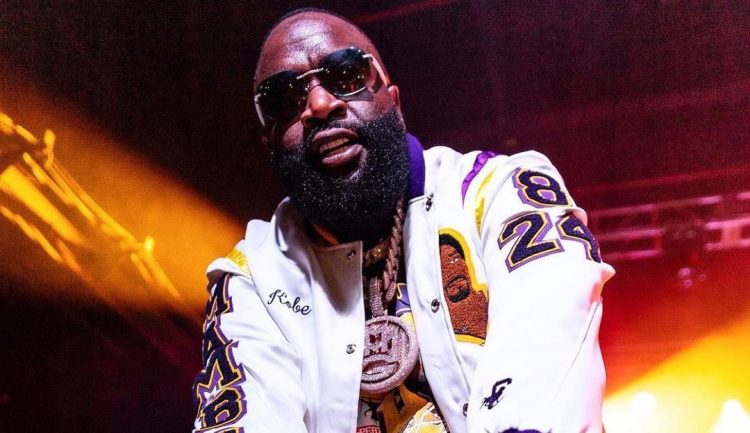 Rick Ross has been teasing the release of his new album Richer Than I Ever Been for quite a while now.

Continuing the conversation around the anticipated album (around the 23 minute mark), Rozay added that it is the best album that he has ever done. “Really, I feel this is the best album I’ve ever done. I make progress every day. I feel like some of the stuff I’m saying on this album is really going to separate it from others,” implying that he’s rapping some things that may surprise us.

Ross also discussed his new book The Perfect Day to Boss Up, investment in Wingstop, how he chooses his business partnerships and more.

He also had some advice to offer to younger artists like DaBaby who get in trouble for saying or doing stuff that isn’t wise. “You’re in a different position. You’ve got millions and millions of eyes on you and there are so many ways people can take one statement (you make). It’s just really all about understanding and keeping the priorities of why you’re here. You’re here for a reason. You’re here to make incredible music for incredible people. So, let’s keep that as the focus. Let’s keep our fans first and foremost. That’s what means the most and that’s why you’re here.”

The host asked the rapper that if he had to choose only three people to work with on an album who would they be. His answer was: “Kanye West, J.U.S.T.I.C.E. League and Drake.”