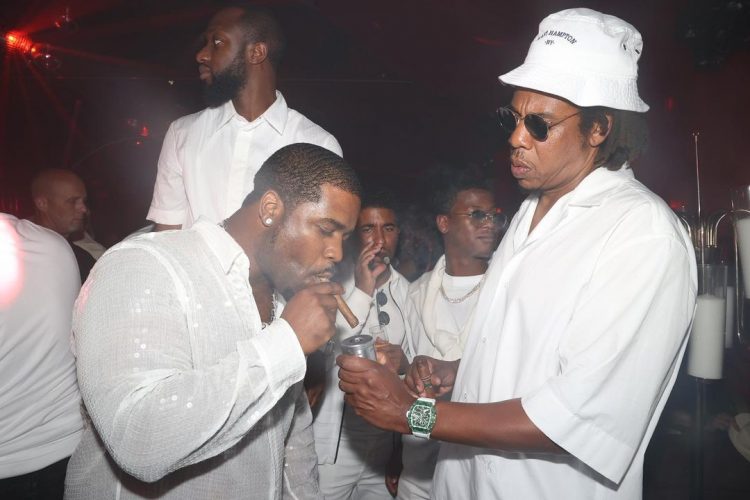 The last time we heard a new project from A$AP Ferg was last year when he put out his Floor Seats II mixtape. It boasted features from Lil Wayne, Diddy, Nicki Minaj, Tyga and more. Stream it here.

Next week, it looks like Ferg could be kicking off a new album campaign. Variety reports that the the New York rapper has signed a management deal with Roc Nation and will release a new single produced by The Neptunes next week.

In a statement about joining the Roc, Ferg said “it has always been a dream to work with JAY-Z… For decades I have looked up to the moves he’s made with his diverse range of business ventures but especially with companies like Roc-A-Fella and Roc Nation. His ability to build brands and create teams alongside leaders like Jay Brown is unmatched, and it feels good to be officially a part of the family.”