Boi-1da Reveals He’s Working on His Own Project 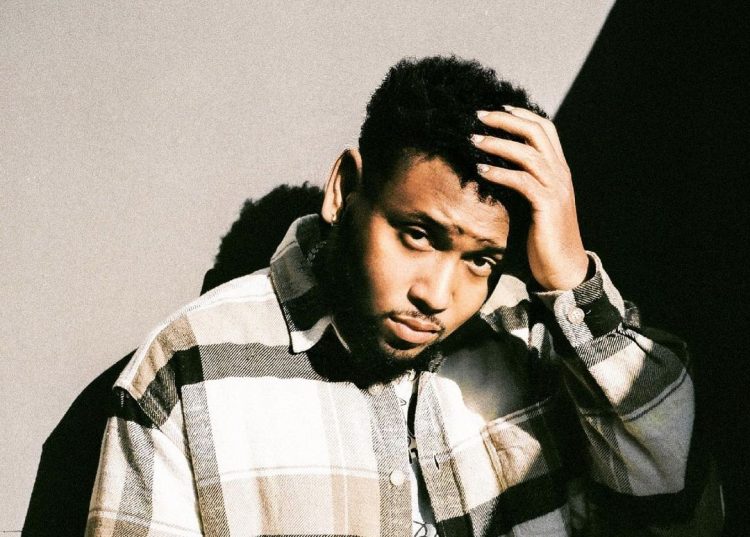 Boi-1da has been one of the most successful producers of of the last decade or so, producing several Platinum or Gold selling songs for Drake, Eminem, Nicki Minaj, Dr. Dre, Kendrick Lamar, Kanye West and many more.

He even has two Diamond certified singles to his credit — Eminem’s ‘Not Afraid’ and Drake’s ‘God’s Plan’ — which is a rare feat. After being in the game for about 15 years, the super producer from Toronto is now shifting his focus on producing his own album. On Friday, he tweeted “Ok, I’m going to start working on my own project now,” inviting a lot of positive comments from fans telling him how excited they are for it.

Ok, I’m going to start working on my own project now 😊

We also asked him if we can expect to hear any vocals on these projects from him and he had a light answer for us: “You may hear some vocals, depends on how I feel (laughs).”

The most recent album that Boi-1da has contributed to is Meek Mill’s Expensive Pain where he produced two songs: ‘Me (FWM)’ and ‘Tweaking’.