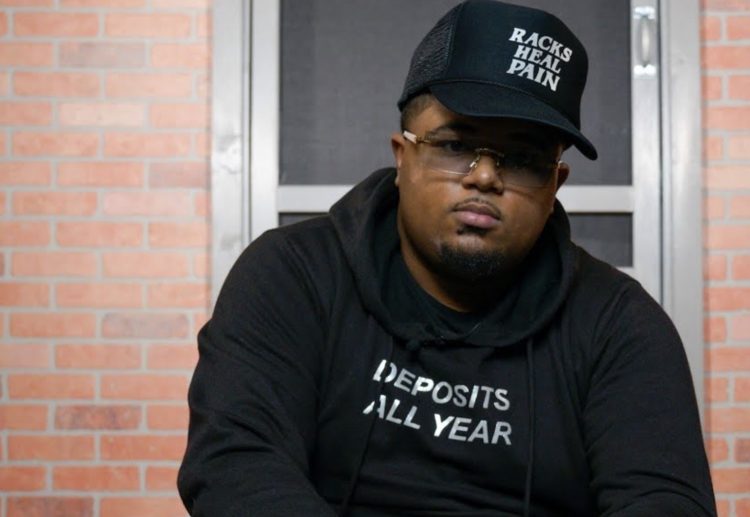 Tonight, the Hip-Hop world is met with some sad news.

D. Hill, best known for being one of the credited producers on Future and Drake’s ‘Life Is Good’ and ‘Desires’ collaborations from last year, has passed away.

The news was first revealed by Mojo Krazy on social media, in the tweet you see above. There’s no word on what the cause of death is, but we’ll keep you updated as more detailed emerge.

His story was told by Complex last year. He decided to pursue music production in 2017 and crashed on people’s couches in ATL while he did.