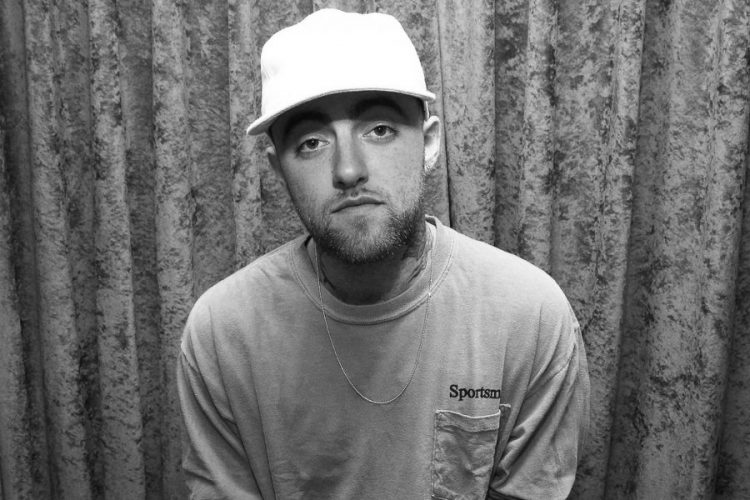 One of the defendants has agreed to plead guilty in the case involving the death of Mac Miller who died in 2018 after an apparent overdose.

Stephen Andrew Walter was charged with the distribution of fentanyl, and he faces up to 20 years in federal prison after pleading guilty in the federal case. The other drug-related charge, conspiracy to distribute a controlled substance, was dropped in the plea deal, reports TMZ.

Two other men, Cameron James Pettit and Ryan Michael Reavis, have pleaded not guilty with their trial scheduled to start on March 1, 2022. Below is the plea agreement (via Pitchfork) which lays down the circumstances alleged which resulted in Mac Miller’s death due to overdose from counterfeit oxycodone pills laced with fentanyl, cocaine and alcohol.

On or about the September 4, 2018, in Los Angeles, California, within the Central District of California, [Stephen Andrew Walter] knowingly and intentionally directed Ryan Michael Reavis to distribute fentanyl in the form of counterfeit oxycodone pills, to Cameron James Pettit. [Walter] knew that the pills that he directed Reavis to give to Pettit contained fentanyl or some other federally controlled substance, and at all relevant times intended for Reavis to distribute the pills to Pettit.

Later that evening, at [Walter]’s direction, Reavis delivered the pills to Pettit. Shortly thereafter, Pettit distributed these pill containing fentanyl to M.M. M.M. later ingested the fentanyl supplied by Pettit, which, in combination with cocaine and alcohol, caused M.M.’s death from a fatal overdose on or about September 7, 2018. M.M. would not have died from an overdose but for the fentanyl contained in the pills that M.M. had received from Pettit on September 4, 2018.

Walter was already on supervised release from a previous drug case in which he was involved.