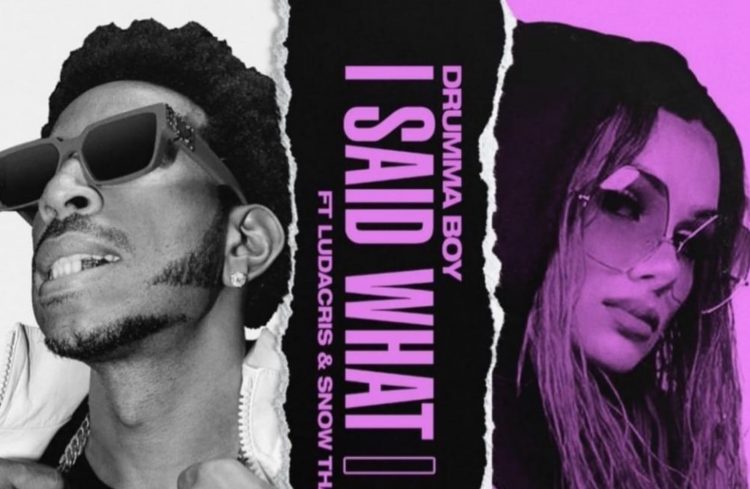 Drumma Boy doesn’t get nearly the respect he deserves for some of the big songs he’s produced over the last decade. In late 2021, he’s scheduled to release his own project, Drumma Boy & Friends later this year and in anticipation of it, today he drops off a brand new single.

He gets the assistance of Ludacris and Snow Tha Product for ‘I Said What I Said’. It marks the first time that Luda and Snow have collaborated, but they sound good together. Drumma takes on the hook duty as well. You can stream the new song below on YouTube, Apple Music, Spotify or TIDAL.