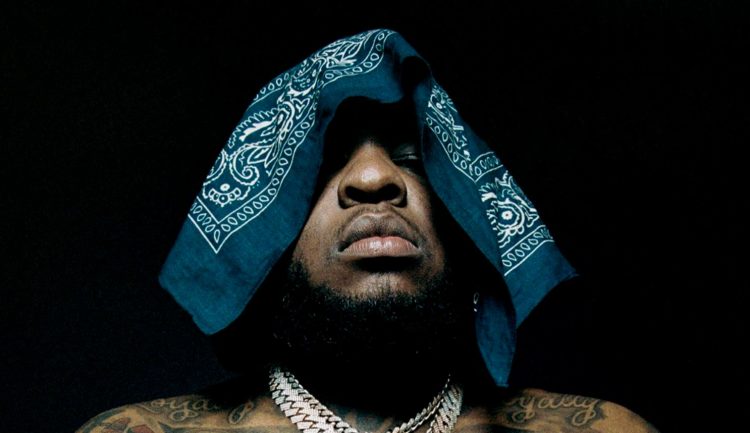 After teasing it over the last few weeks, Maxo Kream has released his new album WEIGHT OF THE WORLD today via Big Persona/88 Classic/RCA Records.

The album features some of the biggest names in Hip-Hop including Tyler, the Creator, Monaleo, A$AP Rocky, Freddie Gibbs, and Don Toliver. On the album, Maxo is rhyming about overcoming obstacles and dealing with tough situations including the death of his brother, who was shot and killed in Los Angeles last year.

Listen to the Houston rapper’s latest project below which serves as the follow up to 2019’s Brandon Banks.