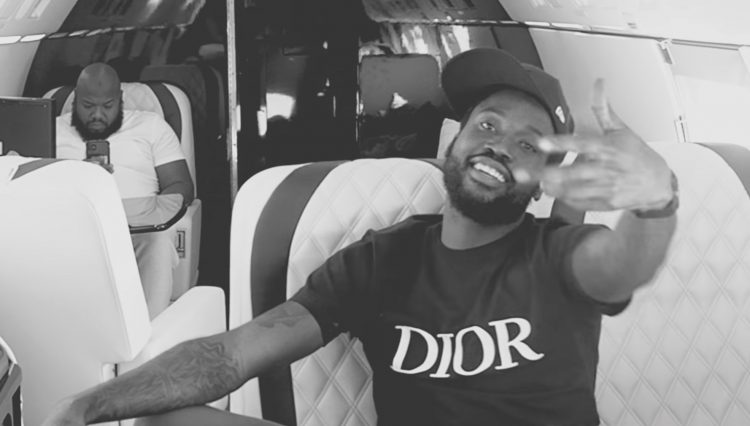 Meek Mill just put out his new album Expensive Pain which he’s adamant about calling his best work, but feels a little flat compared to his last couple of albums. It does have some bright spots though, namely ‘Tweakin’ which is out favourite song on the LP.

That’s my favourite too. Between that and his part on ‘God Breathed’, @vory777’s on a little hot streak https://t.co/L8jneR32Be

This afternoon, the Philly rapper drops the video for the title track, ‘Expensive Pain’. It has a bunch of compiled footage from Meek over the last few weeks, which means that Rowdy Rebel, Future, A$AP Ferg, Jim Jones and more make cameos.

Check it out below and stream the album here. It’s currently projected to sell around 90k copies first week, a disappointing number for Meek.