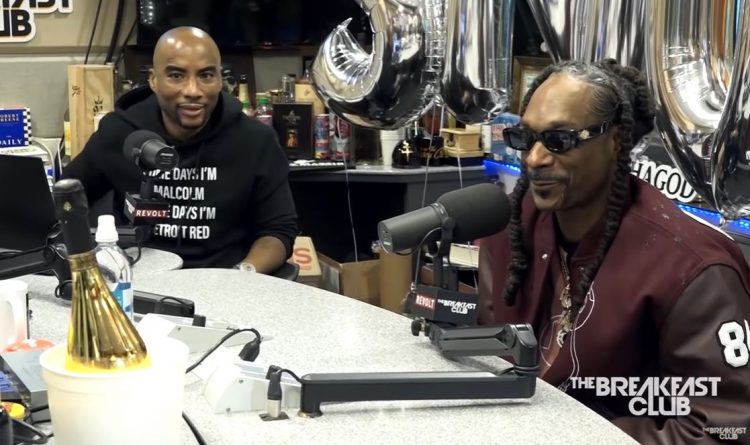 The legendary Snoop Dogg is set to release his new album The Algorithm Friday, Nov. 12.

The rapper has been in New York city for the past few days on a promo Run for the album which included a listening session for media and friends last night. The newly appointed Executive Creative and Strategic Consultant for Def Jam Records stopped by The Breakfast Club on Wednesday morning to chat about that and more.

Snoop revealed that the album isn’t technically a solo album and more like a complilation featuring both established and upcoming artists. It will feature a lot of women too in addition to Benny The Butcher, Jadakiss, Busta Rhymes, Fabolous, Dave East and more.

He also spoke on his Def Jam role, how the epic Super Bowl 56 Halftime performance lineup with Dr. Dre, Kendrick Lamar, Mary J. Blige & Eminem happened (thanks Jay-Z), losing his mother, relationship with Dr. Dre, and more. Watch it below.