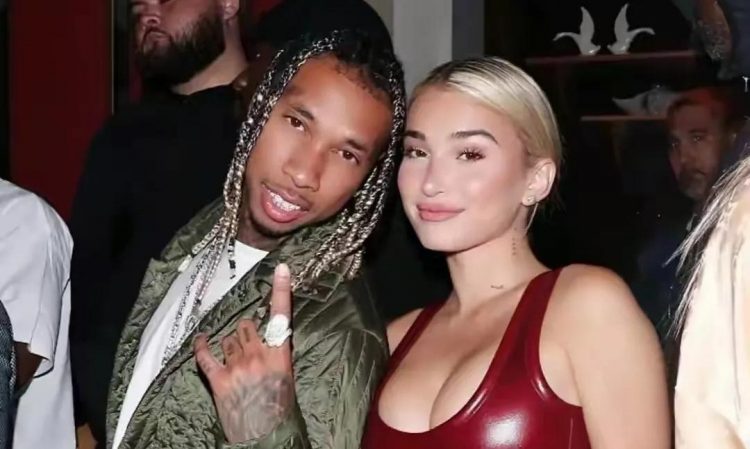 Tyga has been arrested for domestic violence after his former girlfriend Camaryn Swanson reported it to the authorities on Monday.

Swanson reported the abuse on Monday night shortly after the incident took place. Swanson reportedly showed up at Tyga’s home at 3 in the morning against the rapper’s wishes and arguments took place, leading to alleged abuse by him. 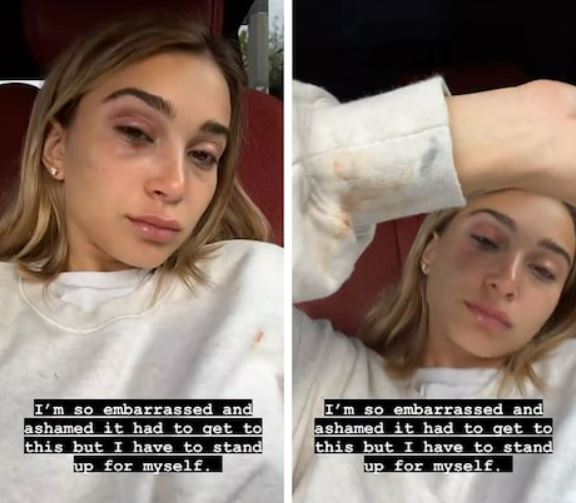 Camaryn took to social media to post photos of her injuries. Officers first went to Tyga’s house for questioning after the incident but he refused to talk. However, he voluntarily turned himself on Tuesday to the LAPD to face the allegations. Shortly after the questioning, he was arrested for felony domestic violence, reports TMZ.