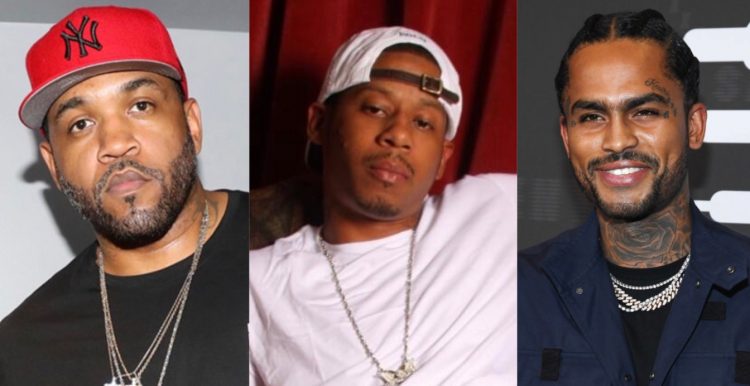 Vado is fresh off of a battle with Saigon with the announcement that his new project Long Run Vol. 2 will be released On December 10th. Along with the project’s release date comes a little preview of it, a new song featuring fellow New York rapper Lloyd Banks and Dave East.

It’s called ‘Respect The Jux’ and is also produced by Harlem’s 6 Figure Digga. On the song, Vado said:

“‘Respect The Jux’ is taken from my forthcoming project, Long Run 2, but it will also be the title track from a movie which I will appear in next year. This is the soundtrack of the gritty NYC streets, so it’s only right I went and got two of the grittiest lyricists to join me in Lloyd Banks & Dave East; AKA Bank Matthews & Dave Hyatt. The track is produced by my fellow Harlemite 6 Figure Digga.”

Check out the new single below.