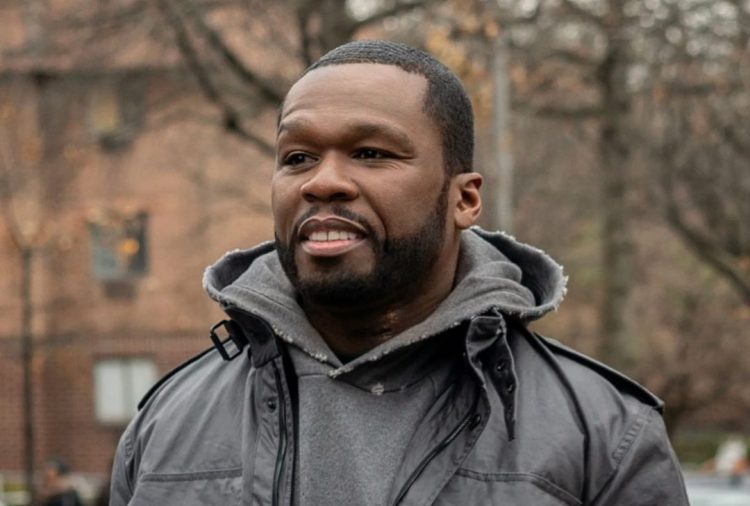 50 Cent does not seem to be interested in releasing a new album but he is making sure that he he remains connected with his music roots.

While his BMF show just ended last week, season 2 of POWER Book: Ghost is now streaming on Starz and doing well, as expected. Next to come out in the POWER universe will be POWER Book V: Force based on Tommy’s character played by Joseph Sikora. Watch the trailer for the series below, set to premiere on Sunday, Feb. 6.

As he’s done with previous series he has executive produced on Starz, 50 will be providing the theme song for the series.

The rap entrepreneur has announced that the track is done and will feature Lil Durk and Jeremih. It seems like it was a conscious choice to pick Chicago artists as the series’ storyline is based in the city.

50 did not reveal the title of it but we’re definitely looking forward to it. In September, 50 joined forces with Snoop Dogg, Moneybagg Yo & Charlie Wilson on the BMF theme track ‘Wish Me Luck’.