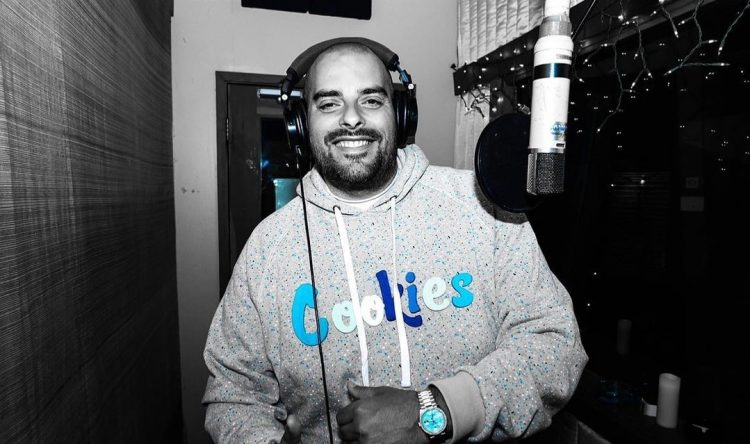 The Taylor Gang affiliate had recently revealed that he was suffering from cancer but was determined to finish his new album. “Three weeks ago they founded traces of cancer in a series of blood tests. Today I went in for a procedure hoping to get off easy and found out I have a major fight ahead of me. If you know me, this has always been my biggest fear, but I am content with where I’m at and what I’m facing as well as every possible outcome.”

The rapper, who is also the founder and CEO of successful cannabis brand Cookies, said that he aims to achieve Gold status with his new album.

Before the album comes out in December, we have the official cover and tracklist for it. He definitely has some A-list guest appearances on his album including Future (the first single ‘Draped Up‘), Rick Ross, Conway the Machine, Benny the Butcher, Ty Dolla $ign, Wiz Khalifa, Nas, Rod Wave, Jadakiss and more. Take a look below. 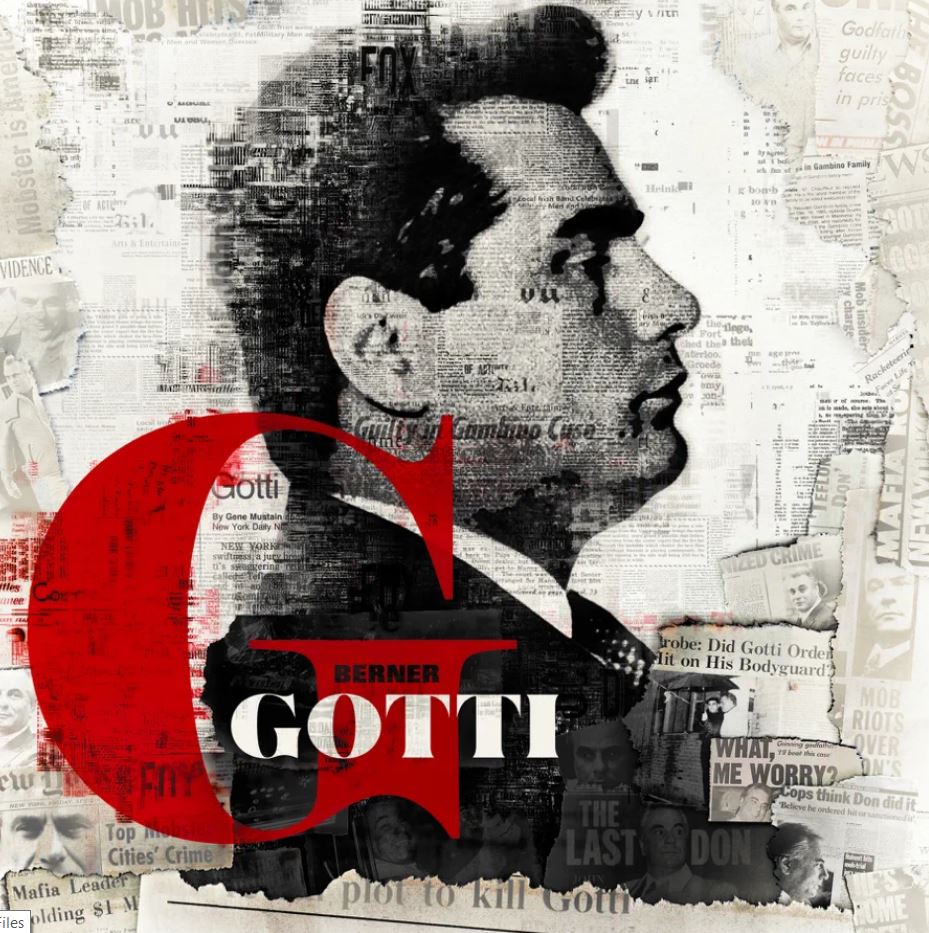