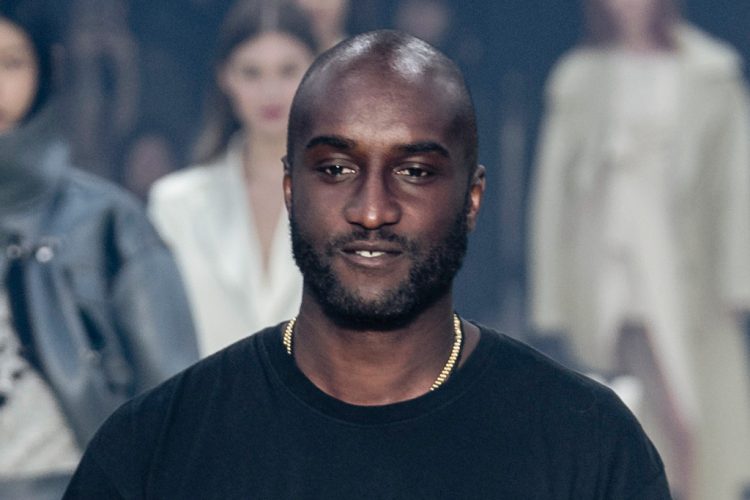 Off White’s chief executive officer and founder Virgil Abloh has passed away after a private battle with cancer at the age of 41.

The news about his death was first announced by CEO of LVMH Bernard Arnault in a tweet.

“LVMH, Louis Vuitton and Off White are devastated to announce the passing of Virgil Abloh, on Sunday, November 28th, of cancer, which he had been battling privately for several years,” wrote Arnault. “We are all shocked after this terrible news. Virgil was not only a genius designer, a visionary, he was also a man with a beautiful soul and great wisdom. The LVMH family joins me in this moment of great sorrow, and we are all thinking of his loved ones after the passing of their husband, their father, their brother or their friend.”

LVMH, Louis Vuitton and Off White are devastated to announce the passing of Virgil Abloh, on Sunday, November 28th, of cancer, which he had been battling privately for several years. pic.twitter.com/CytwZLvSFu

Soon after, a detailed note was posted on Virgil’s Instagram account where it was revealed that he was fighting the battle privately with a rare form of cancer called cardiac angiosarcoma. “We are devastated to announce the passing of our beloved Virgil Abloh, a fiercely devoted father, husband, son, brother, and friend. He is survived by his loving wife Shannon Abloh, his children Lowe Abloh and Grey Abloh, his sister Edwina Abloh, his parents Nee and Eunice Abloh, and numerous dear friends and colleagues,” it said.

The designer rose to prominence as Kanye West’s creative director but later made history as the first African-American to lead Louis Vuitton. In 2013 he founded his own label, Off-White, which became a huge success among youth. He was also a DJ and music video director with close relationships with the likes of Drake, Pop Smoke and more.

Rest in peace to an icon.