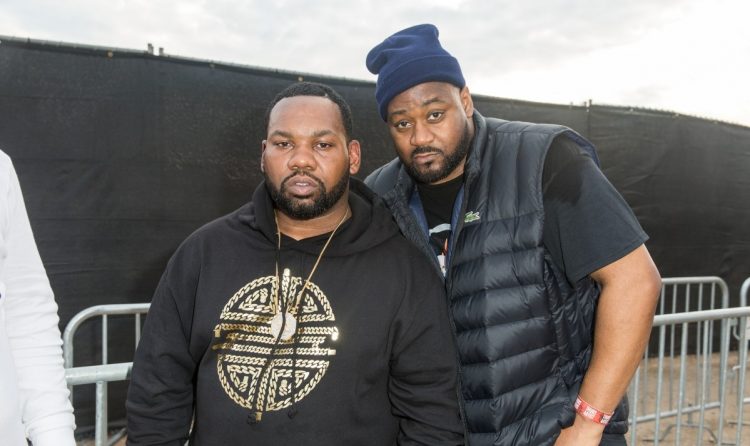 Ghostface Killah teased the other day that he’s planning to release not one but two new songs this Thanksgiving.

Right on time, he offers ‘I Got Soul Freestyle’ and ‘Bob James Freestyle’ for the fans. While both drops feature classic samples, the latter also has a guest verse from his Wu-Tang partner Raekwon. Listen to both below.

In September, Ghostface announced that his forthcoming album Supreme Clientele 2 will be executive produced by Kanye West and Mike Dean. It is due to release in February, 2022.