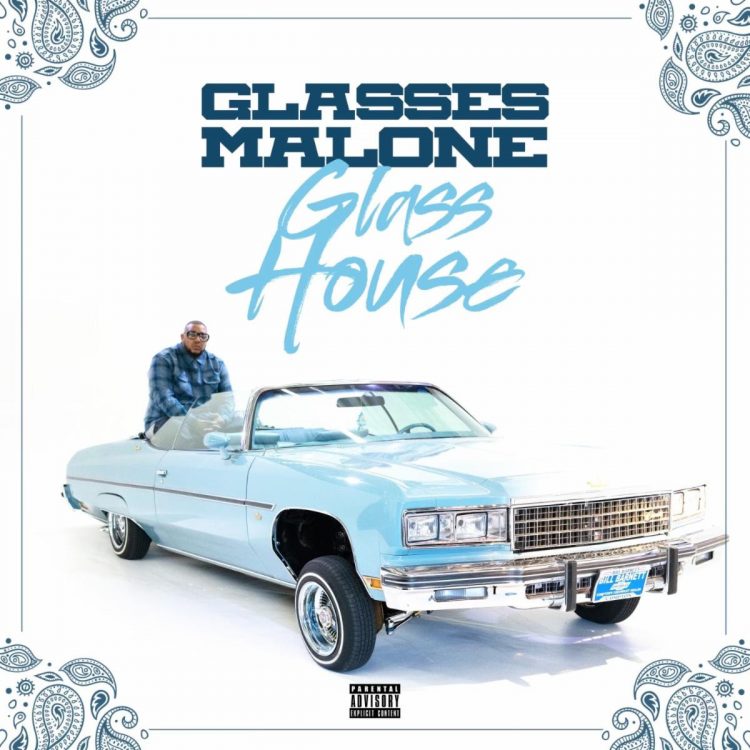 Glasses Malone has released a reimagined version of his acclaimed 2012 Glass House mixtape which features tracks that would be available on streaming platforms for the first time.

Schoolboy Q has done the intro to the album dedicated to gangsta hip hop while Kurupt does other interlude narrations. Other special guest features include Warren G, Ty Dolla $ign, Tray Deee, Too Short and Raphael Saadiq.

Glasses explains, “As the last true essence of this west coast rap lineage, I want this project to connect the DNA. The history of The West. Gangsta Rap is the unapologetic truth of our culture delivered in a fiery rebellious way. It brings the excitement that’s been missing in hip-hop.”