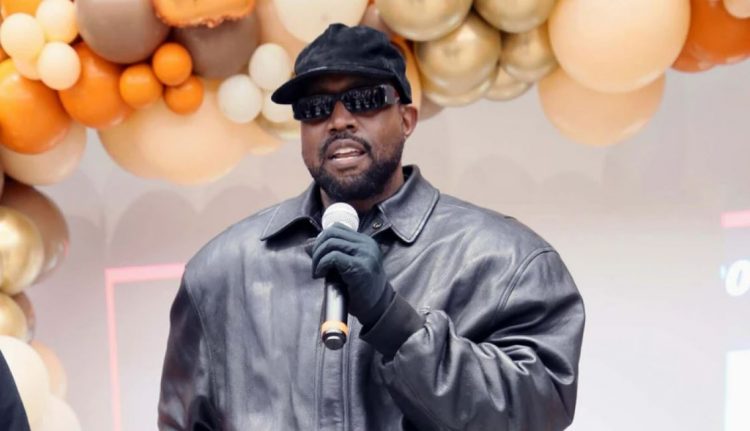 Kanye West is trying his best to save his marriage with Kim Kardashian.

The rapper was out on a turkey drive on Wednesday at Skid Row in L.A. where he took the mic to speak on his relationship with Kim who has reportedly moved on to date Pete Davidson. Kanye said that God wants to see him save the marriage and write the narrative for people that these things can be redeemed. He admitted that he’s made mistakes during his marriage to Kim K.