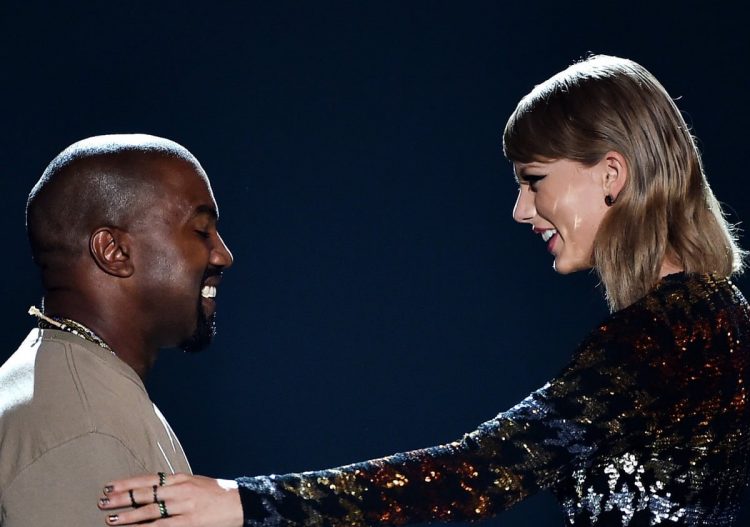 Kanye West and Taylor Swift were two of the artists who gained from the Recording Academy’s last minute decision of expanding the nominees in main categories from 8 to 10.

The GRAMMYs surprised everyone when a message got sent to members just about 15 minutes prior to the nominations livestream on Tuesday that Song of the Year, Record of the Year, Album of the Year and Best New Artist will see the number of nominees increased from eight to ten. The same was later announced when the livestream kicked off before the nominations were revealed.

According a report by The New York Times, the decision was taken just about 24 hours before the nominations were announced, resulting in Kanye’s Donda and the Taylor Swift’s Evermore joining the Album of The Year nominees list containing albums from Justin Bieber, Olivia Rodrigo, Tony Bennett and Lady Gaga, Doja Cat, H.E.R., Billie Eilish, Lil Nas X and Jon Batiste.

In rest of the additions, Lil Nas X’s ‘Montero (Call Me by Your Name)’ and ABBA’s ‘I Still Have Faith in You’ were added to record of the year; Doja Cat’s ‘Kiss Me More’ and Brandi Carlile’s ‘Right on Time’ made it to song of the year; and Baby Keem and Arooj Aftab were added to the best new artist category.

The Times reported that it was possible to ascertain which artists were added at the last minute as those names were not present in the final nominations list of eight names in those categories. A copy of the list was obtained by the Times.

CEO Harvey Mason jr. told the Times that the artists added to the list were simply the ninth and tenth most voted by the Academy’s members, and were determined by Deloitte, which serves as the organization’s partner in tabulating and processing votes. “We saw it as an incredible opportunity for us to honor more artists and shine a light on more great music, and potentially offer a greater opportunity for more genres of music to be honored,” he said.