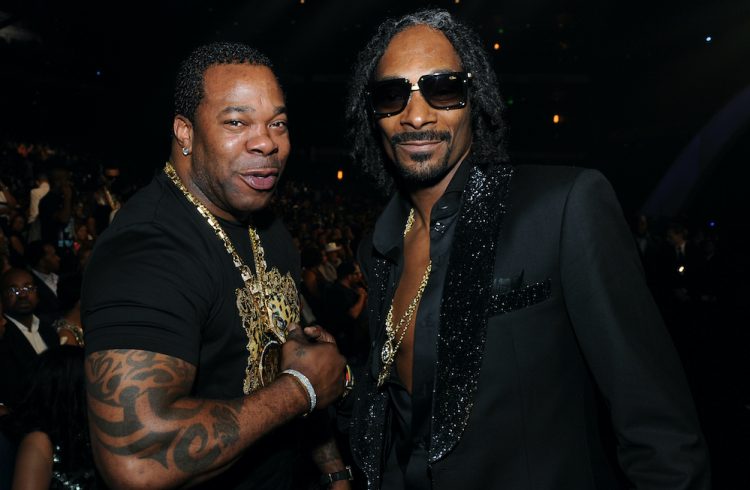 Snoop Dogg is set to release his new album The Algorithm on November 12th which will mark his first release with Def Jam. He was recently appointed as the Executive Creative and Strategic Consultant for the iconic label.

To build some more hype for the album, the rap legend has dropped a new single tonight called ‘Murder Music’ where he enlists three lethal emcees to do damage: Jadakiss, Benny The Butcher and Busta Rhymes. This is definitely “restore the feeling’ track for fans. Listen below.

Snoop mentioned during his Breakfast Club interview that the new project will feature both veteran and new artists plus a lot of female acts.