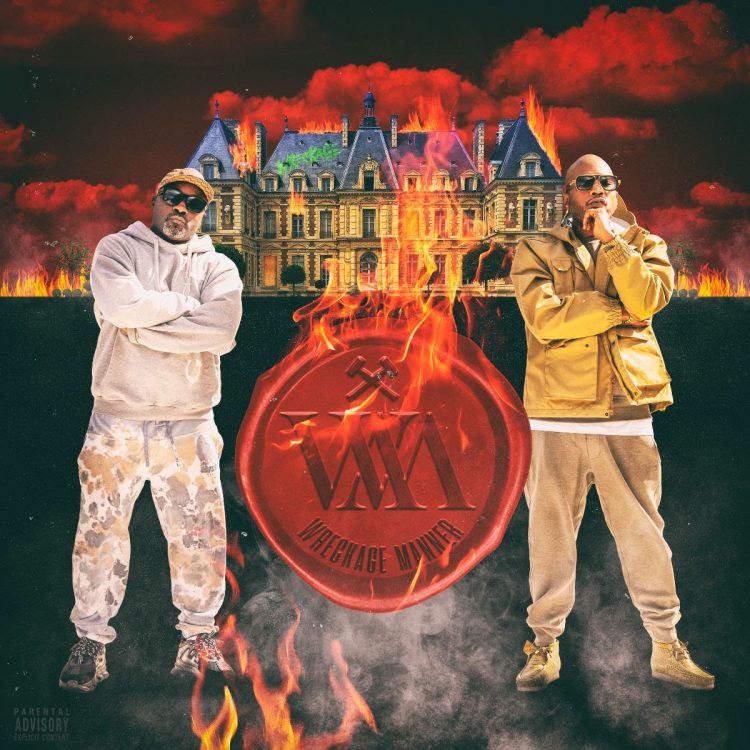 Here’s an announcement from earlier this week that went under the radar.

Styles P and Havoc have formed a duo named Wreckage Manner. The New York Hip-Hop icons are coming together for a collaborative album of the same name that releases December 3rd via MNRK Music Group.

They have also dropped the first single ‘Nightmares 2 Dreams’ which gives us a feel of the upcoming album. It’s produced by Havoc of course. Listen to the gritty song and peep the album’s tracklist, below.