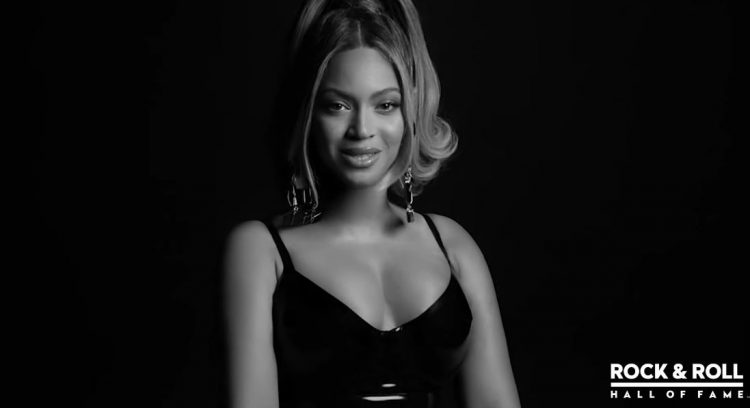 Jay-Z was inducted into the 2021 Rock & Roll Hall of Fame last month in Cleveland, Ohio as we all know. The rapper earned his Rock Hall spot on his first year of eligibility, as his debut album Reasonable Doubt turned 25 in 2021.

The special officially aired tonight (Nov. 20) on HBO and with that, Rock Hall has also released the official, full version of the induction video called The Times and Life of Shawn Carter. Watch the Questlove-produced clip below where each one of them recite some iconic Hov lyrics.

“We was like we gonna create our own company, you know? That’s hip-hop. And we created this company called Roc-A-Fella Records,” Jay-Z said at a point in his speech. “Shout out to Dame [Dash]; I know we don’t see eye to eye, but I can never erase your accomplishments, and I appreciate you and thank you for that. And shout out to [Kareem] ‘Biggs’ [Burke]; he’s one of the most honorable people I’ve ever met. We created something that will probably never be duplicated.”