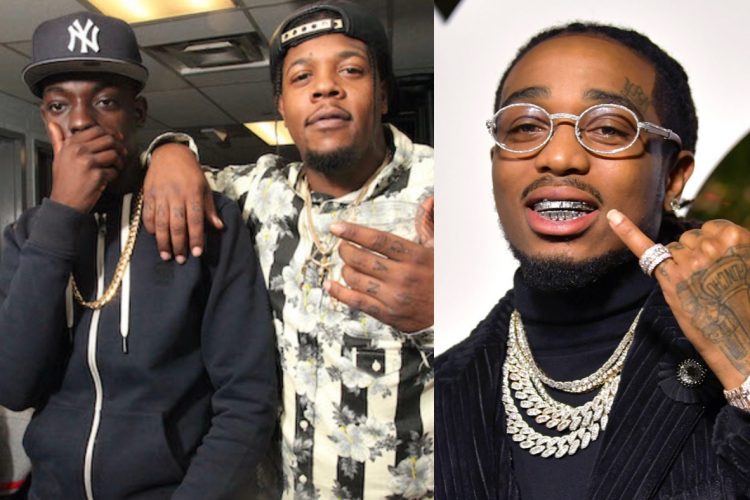 Since he was released from prison earlier this year, Bobby Shmurda has put out a few new singles, but none of them have really connected with fans.

In fact, he’d been getting so much criticism about the music he’s been putting out, that he felt like he had to address it, clarifying that he hasn’t been in charge of his music for years and doesn’t know when it’s dropping. It was most likely a shot at his label, Epic Records.

Following ‘Cartier Lens‘ from October, tonight the New York rapper is back with a new single. This one is called ‘Shmoney’ and features two guest appearances from Quavo and longtime friend and frequent collaborator Rowdy Rebel.

The new song drops with its music video which you can watch below.