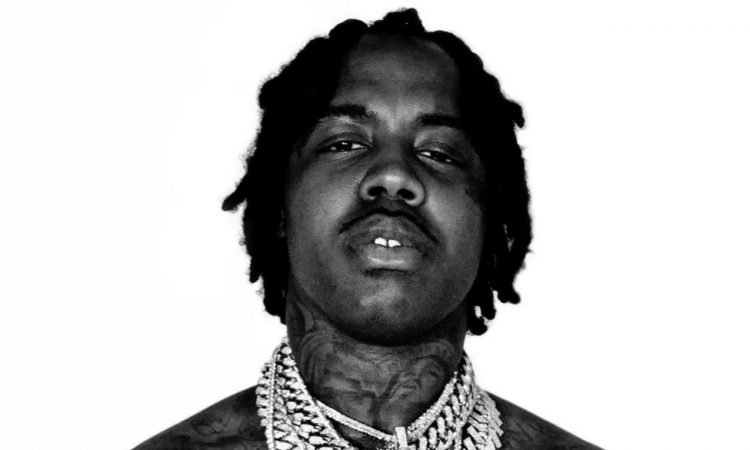 EST Gee has dropped another version of his latest album Bigger Than Life or Death.

The rapper, who is signed with Yo Gotti’s Collective Music Group, dropped the original back in Summer and then followed it up with a “part 2” version earlier this month where he added eight new tracks without any features. The original had guest appearances from Lil Baby, Future, Young Thug, Lil Durk, Pooh Shiesty and more.

This time around, he has shared a deluxe version of the album where he adds three songs right at the end of disc 2: ‘What It Is’ with Yo Gotti, ‘Balloons’ featuring Yo Gotti and ‘Dead Wrong’ with Future.

Stream the full set below via Spotify or Apple Music.