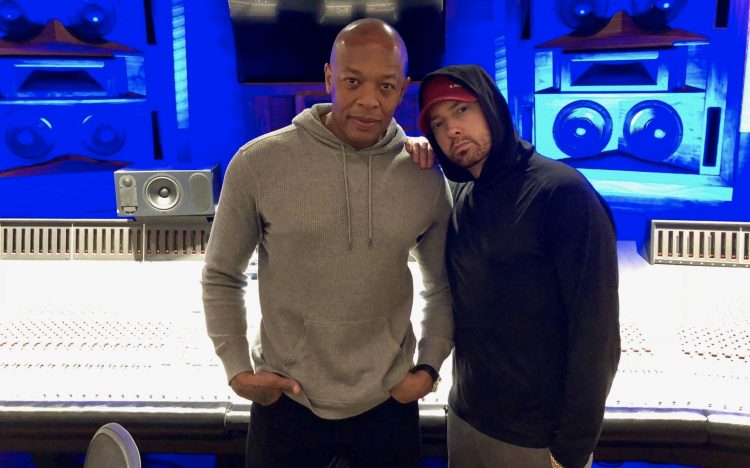 Here we go. Dr. Dre has released a bunch of new songs as part of the anticipated GTA: Online update before the next-gen version of the game drops in March of 2022.

The update called The Contract has been long awaited by fans ever since Rockstar Games announced it last week and revealed that fans will get to her a bunch of new music from Dre and others. Early on Wednesday morning, the tracks finally appeared along with them landing online for us fans to enjoy.

Eminem appears on a track called ‘Gospel’ while Nipsey Hussle contributes to ‘Diamond Mind’ alongside Ty Dolla Sign. Other songs include ‘Falling Up’, ‘Black Privilege’, ‘ETA’ and ‘The Scenic Route’. Find the full list below.

Interesting that Dr. Dre got two 50 Cent songs as part of the 'WEST COAST CLASSICS – DRE DAY' station on GTA and none from The Game 🤔 pic.twitter.com/GdBEcKYC6Y

Listen to the tracks below.