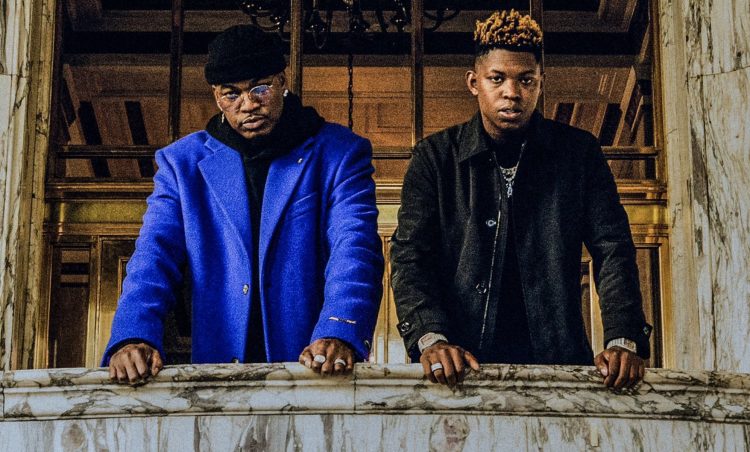 Ne-Yo has had a relatively quiet 2021, but in September, he dropped a single called ‘What If‘ which came with its own music video. It was the first taste of what we can expect from his forthcoming album The Escape which was supposed to have been out by now, but is now slated for a 2022 release.

Last night for New Music Friday, Ne-Yo followed the first drop up with a second single. This one is called ‘Stay Down’ and features Yung Bleu, a popular choice for features as of late. You can stream it below.