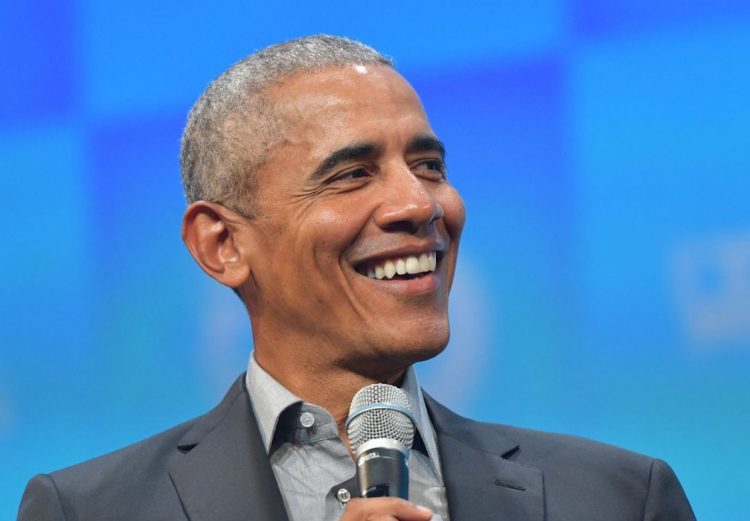 It’s that time of the year when President Obama shares his year-end list of favorite songs, films and music.

After sharing the first two, Barack came back today on his social media to share his list of the songs he’s been bumping the most this year. As expected, he’s been listening to a little bit of everything, across different genres.

I've always enjoyed listening to a wide variety of music, so it’s no surprise that I listened to a little bit of everything this year. I hope you find a new artist or song to add to your own playlist. pic.twitter.com/g6kBzAbrZG

Check out tweet listing all the songs above. You can listen to the songs via a Spotify playlist below. Earlier this year, he had dropped his Summer playlist containing songs from J. Cole, Drake, Jay-Z and more.