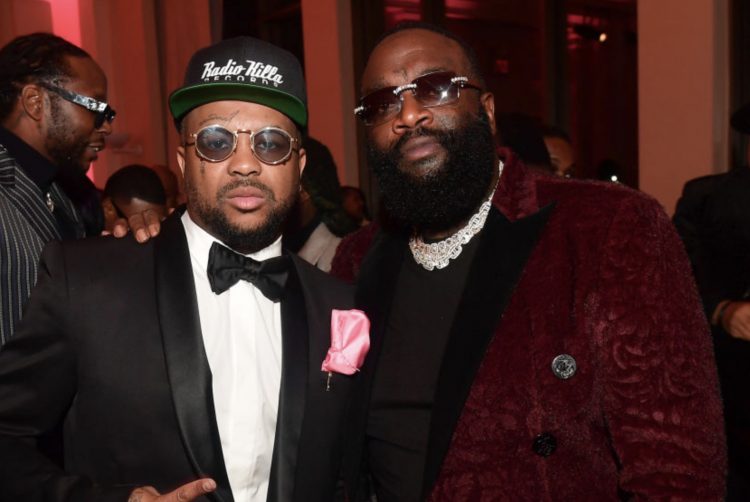 We’re just one week away from the release of a new Rick Ross album. Richer Than I Ever Been is set to drop on the 10th of December and fans are excited.

Rozay dropped off ‘Outlawz‘ with 21 Savage and Jazmine Sullivan a few weeks back and tonight, he’s back with a second preview of the LP. This time, he teams up with The-Dream for ‘Little Havana’, which features a clip of Willie Falcon, the infamous drug kingpin, talking at the beginning.

You can check out the new song below. We wish he switched up the flow here a little.

UPDATE: Check out the official tracklist for Richer Than I’ve Ever Been here.