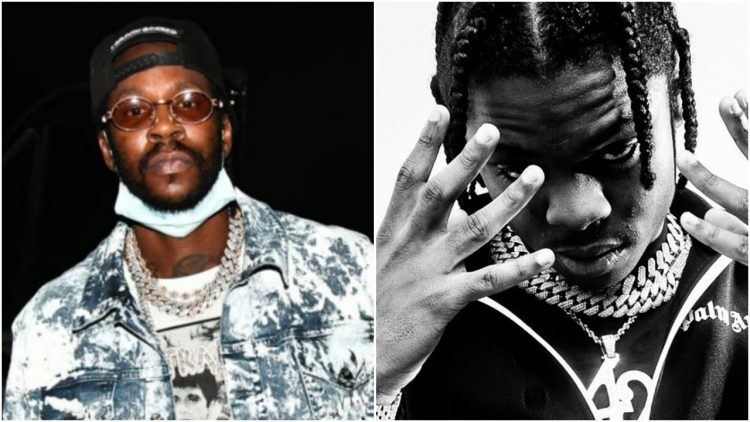 2 Chainz announced a few days that he will be releasing his new album Dope Don’t Sell Itself later this month with the first single coming this Friday.

Right on time, the song ‘Million Dollars Worth of Game’ is here and it features Detroit-born rapper 42 Dugg. The production on the banger comes from Megan Thee Stallion’s go-to producer Lil Ju Made The Beat who uses a South Asian sounding sample on it. We’re feeling this.

Listen to it below (currently only available in select international markets). Update: the music video is out now.

Another interesting thing to note is that the release is through Def Jam Records, who Tity Boi was planning to leave after his last album So Help Me God. Back in January last year, 2 Chainz said it would be his last album on Def Jam but later revealed that he’s reconsidering the decision after getting an “enticing” offer from the iconic label.