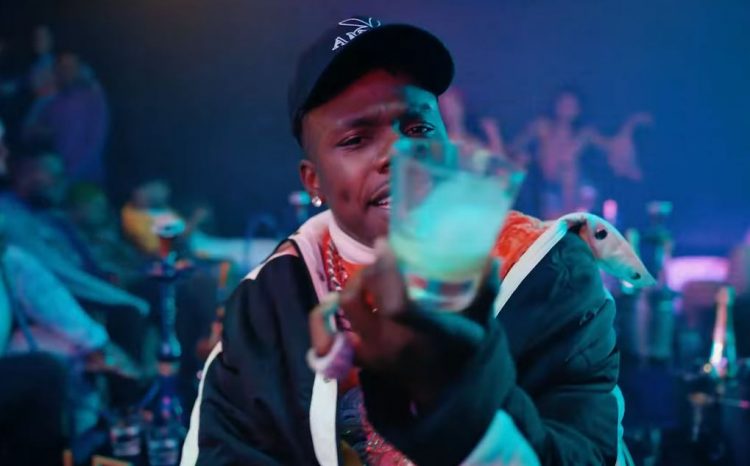 It’s been just about a day since DaBaby dropped his new song ‘Sneaky Link Anthem‘ along with a music video which received all kind of reaction from listeners on social media.

A lot of people claimed the rapper fell off while others complimented him on trying something new (with his singing). He also took to his Instagram stories to say that “it’s okay” that people were hating on him, taking the criticism in his stride. Today, the Cleveland, Ohio born emcee returns with another new song called ‘Couple Cubes Of Ice’.

On this one, he embraces some island vibes but raps a lot more than the previous release. We like this better too. Along with it comes a music video with some choreography in the club. Watch it below.