EARTHGANG Share New Song & Video ‘All Eyes On Me’: Watch 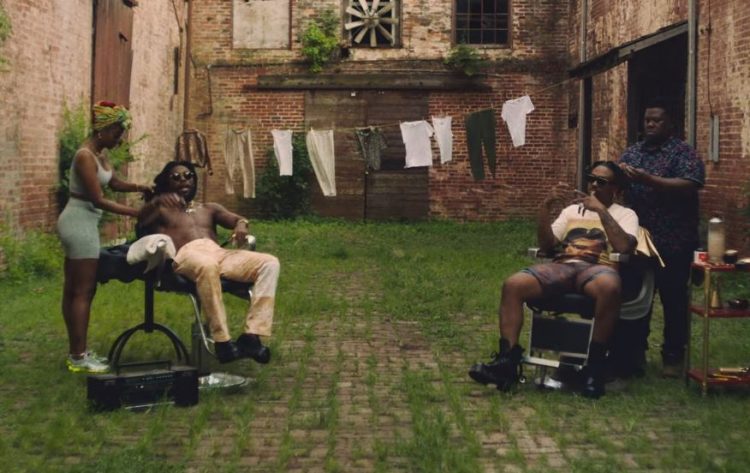 EARTHGANG is set to release their new album Ghetto Gods on January 28th. Fans have been looking forward to hearing new music ever since they revealed the date back in November.

The duo of Olu and WowGr8 has dropped their new single ‘All Eyes On Me’ today where they rap and sing about their everyday life, the struggles and the celebratory moments. The Jetsonmade-produced track comes along with a music video directed by Simon Chasalow and Hannan Hussain.

Watch it below and lookout for the new album produced by Kawan “KP” Prather and SinceThe80s.