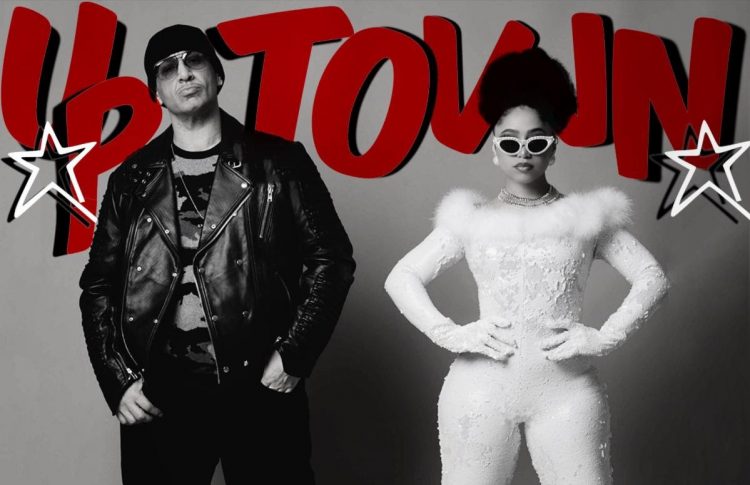 Kid Capri is a name that you know if you’re into Hip-Hop.

The legendary producer, DJ and rapper has been around since the golden ages and has his name stamped in the history books. Apart from hosting iconic parties and radio shows, he also has production credits on songs by Snoop Dogg, Madonna, Heavy D, and 50 Cent to name a few. In 2018, Kid Capri narrated Kendrick Lamar’s classic album DAMN., the only hip hop album to win a Pulitzer Prize.

On February 7th, he is returning to his rapping roots with the first album in 25 years, The Love, in celebration of his 55th birthday. Today, he’s offering the latest single called ‘UPTOWN’ where he is joined by his daughter Vina Love (Growing Up Hip Hop: New York).

The upbeat record comes along with a video shot in New York which you can watch below. We had a chance to listen to an advance copy of the album — it’s pretty impressive. Also catch Kid Capri on Disney’s Television Animation Series, “Proud Family” this spring.