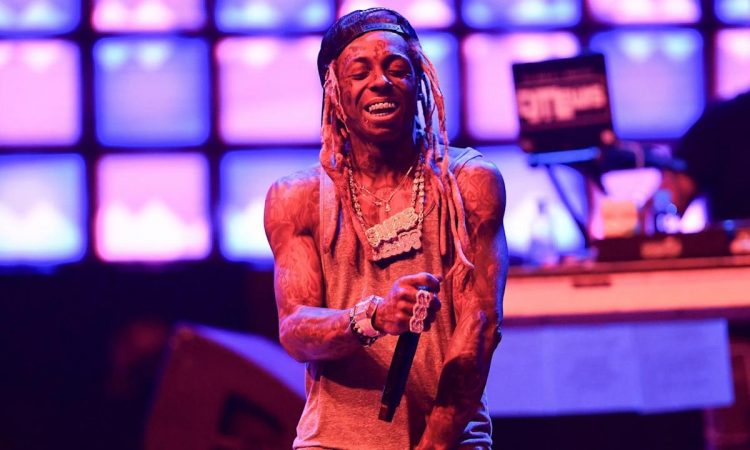 A couple of days ago, Lil Wayne announced that his much loved mixtape Sorry 4 The Wait will come to streaming services.

The exact date wasn’t announced but tonight, the project hit DSPs around the world. Sorry 4 The Wait was released back in 2011 and featured tracks sampling previously released songs from artists like Drake, Adele, Beyoncé, Miguel, Meek Mill and more. It was put out as an apology for the delay of his ninth album, Tha Carter IV.

Sorry 4 The Wait was the first mixtape Wayne dropped after he was released from prison in late 2010, following an eight month long stint on a charge containing criminal possession of a weapon. The version that has arrived on DSPs has some tracks renamed and gets boosted with 4 new songs at the top with appearances from Lil Tecca and Allan Cubas.

Stream it below. In 2020, Weezy put out his No Ceilings mixtape on DSPs featuring a new version of ‘Kobe Bryant’.