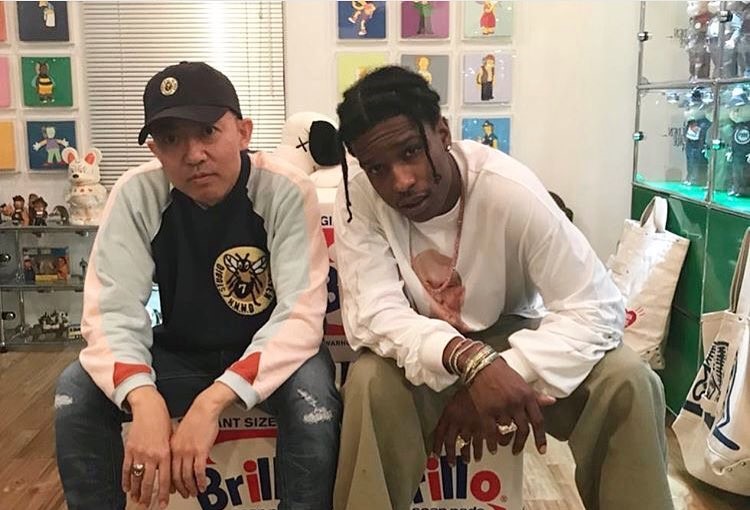 It was announced late last year that HUMAN MADE head honcho Nigo will be returning to music with his first new album in two decades in partnership with Steven Victor’s Victor Victor label (via Universal).

Throughout January, we have received updates on what the designer-musician is cooking up for his comeback LP, I Know Nigo. It was revealed earlier this month that Kid Cudi, Pharrell, Lil Uzi Vert, Pusha T, ASAP Rocky, Tyler, The Creator and even Famlay will be making guest appearances on the project.

We have the first single with ASAP Rocky today called ‘ARYA’. The two have collaborated on fashion and other creative ventures many times in the past so it’s not surprising that the pair have decided to unveil some music as well. Listen to the track below.

A new Pusha T song was also played during Kenzo’s FW 2022 show by Nigo at Paris Fashion Week which is expected to appear on I Know Nigo.