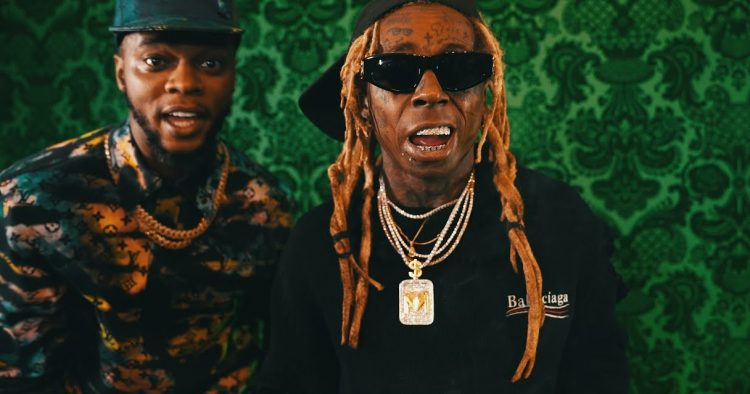 One thing Papoose did in 2021 was put out a lot of music. One of the standouts from his a-project-each-month run was the song ‘Thought I Was Gonna Stop’ featuring Lil Wayne and produced by Timbaland.

The song even received the video treatment back in October but Pap is now revisiting the track with a fresh remix as part of his latest, December project. On the new version, he has enlisted guest appearances by 2 Chainz, Busta Rhymes and his wife, Remy Ma.

All emcees deliver solid verses over the Timbo production — listen to it below via YouTube before it arrives on rest of the DSPs. Papoose dropped ‘Obituary 2021’ a few hours ago which you can peep here.

Papoose has also collaborated with Russ on the song ‘No No’ which is produced by Russ as well. They previously joined forces on ‘Bucket Hat Low’ off CHOMP 2 album last month.