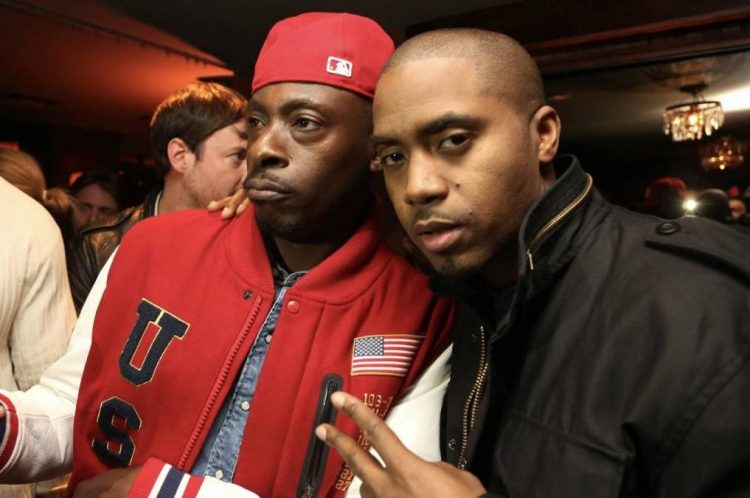 Pete Rock is preparing to file a lawsuit against Nas for unpaid royalties for his work on Illmatic.

Pete and his team say the legendary producer had a writing and production credit on the song ‘The World is Yours’ from the classic album but till date, he has not received any money from it. Pete also had vocals on the track. They project that the total revenue from the Gold certified single should easily be in millions of dollars by now.

Pete’s legal team says they have repeatedly demanded that Nas honor the alleged deal but there has been response from the other side. The song has also been sampled by Jay-Z, Eminem, Rick Ross, Lil Wayne, and the late Mac Miller.

Rock told Page Six, “Nas and his people have stonewalled me since 1994; My New Year’s resolution is to be compensated for my hard work on ‘Illmatic.’” Reps for Nas have not responded to Page Six’s request.