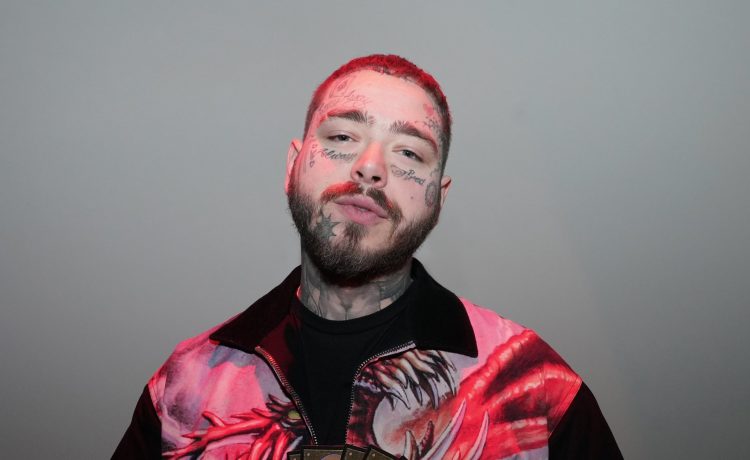 Post Malone is ready to serve his his new album twelve carat toothache.

In an interview with Billboard, the hitmaker talked about his journey so far, move from L.A. to Utah to find peace and make sure he doesn’t “go crazy,” the process behind making of the album and more. He didn’t reveal a date but mentioned that it’s his shortest album to date.

“I lost that, and the hardest part is getting it back. It ebbs and flows. It’s figuring out: ‘Just because I’m not inspired to do it at the moment doesn’t mean I’m giving up,” he said, discussing how he was feeling uninspired to make music for a while when he was away from the limelight.

“The new songs speak more to how I’m feeling at the moment: the ups and downs and the disarray and the bipolar aspect of being an artist in the mainstream,” he added, revealing that the album will be about 45 minutes along.

“Trying to shove 20 to 25 songs, it doesn’t work. Talking to the label [it’s like], ‘Oh, if you have less songs, you’re not going to stream as much,’ but the whole thing is that you don’t want to compromise your art and your gut vibe on anything,” Posty said. “I’ve made a lot of compromises, especially musically, but now I don’t feel like I want to anymore. I don’t need a No. 1; that doesn’t matter to me no more, and at a point, it did.”

The first single from the album ‘One Right Now‘ with The Weeknd has not been a hit you expect from the superstar but we’re glad he’s more worried about making quality, meaningful music instead.