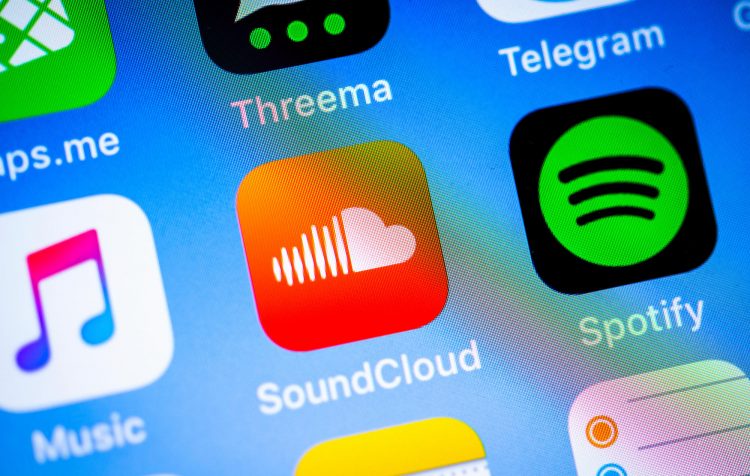 Music industry has been rife with talks about labels and artists faking their streaming numbers so they can look good to the public.

Season 2 of Michael K. Williams’ critically acclaimed docuseries “Black Market: with Michael K. Williams” premiered on Vice earlier this month with the latest episode airing last night (Jan. 25). The series explores the new age scammers, as the host travels to various locations. He also goes to Miami to sit down with Fat Joe who broke down the transition from drug dealing to scamming and provide some insight on just how much the culture has shifted.

However, in the latest episode directed by Greg Cally, Michael visits a streaming farm operator who provides the service of running fake streams for music artists, labels and A&Rs. The masked individual breaks down the process of using bots to artificially manipulate the numbers to the host and reveals that about 100k streams typically sell for about $1,500. Watch it below.

He also name drops French Montana and G-Eazy as two example artists who have recently been caught doing the scam practice to boost their numbers. In January 2020, French was accused by some Twitter users of deploying fake streams to push his Cardi B and Post Malone-featured single ‘Writing on The Wall‘.