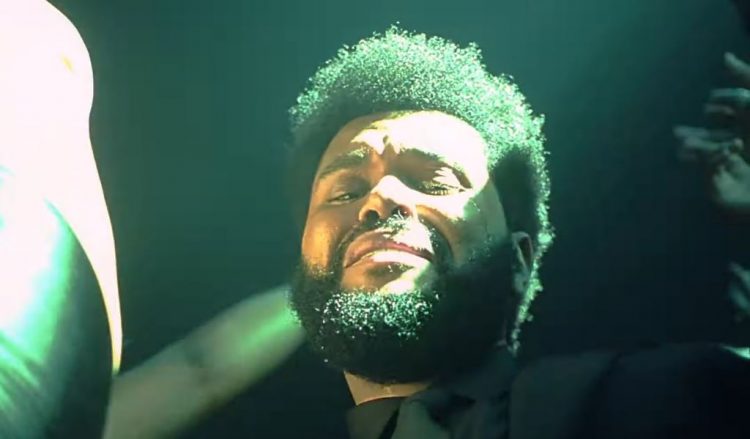 The Weeknd is continuing to promote his latest album Dawn FM.

Yesterday, the first week sales projections of 150-170k copies came up which disappointed some fans as they are not what is usually expected from a The Weeknd album. He also sent out a tweet which had the singer trending on the social media platform almost all day. Abel hinted that Dawn FM is a part of a trilogy, leading to speculation that the last one in the series, the follow up to After Hours and Dawn FM, is on the way.

i wonder… did you know you’re experiencing a new trilogy? pic.twitter.com/G5TfjvJVyM

Today, Weeknd has dropped a horror-core music video for the song ‘Gasoline’ which he initially teased on Monday night. Watch the Matilda Finn-directed clip below — be safe. 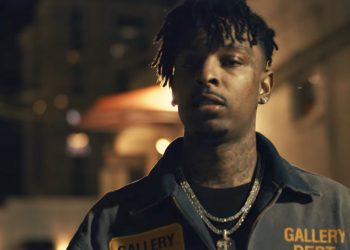