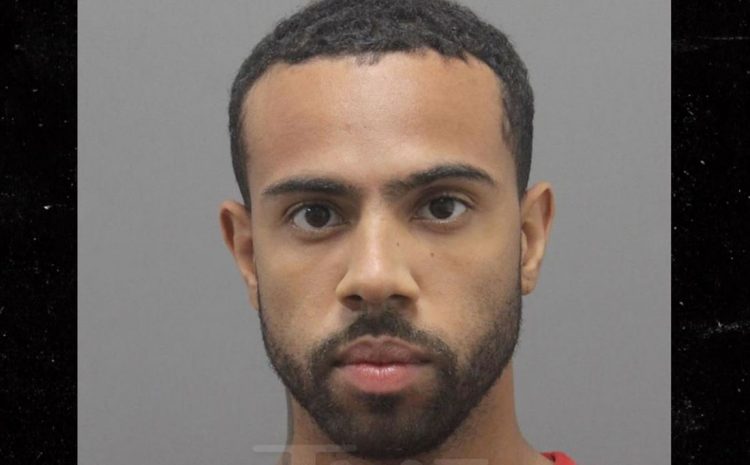 Vic Mensa has been arrested on drug charges while on the way back from Ghana.

Vic was booked for felony narcotics possession. Psilocybin, the scientific name for shrooms is a Schedule I substance under federal law, although some states have legalized it. Vic has been transferred to Loudoun County Adult Detention Center and has not released a statement yet about the development.

Vic Mensa and fellow Chicago musician Chance the Rapper met with the country’s president, Nana Akufo-Addo during their trip to Ghana.