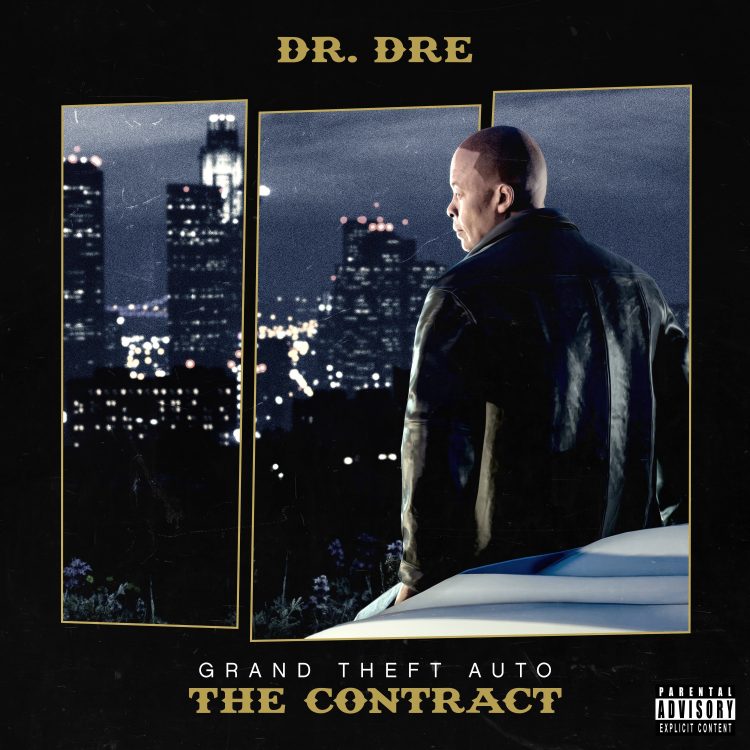 Back in December, Dr. Dre surprised us all by releasing 6 new songs as part of the anticipated GTA: Online update before the next-gen version of the game drops in March of 2022.

The update called The Contract offered the new tracks from Dre where he is not only producing but also rapping alongside some of his friends. Eminem appears on a track called ‘Gospel’ while Nipsey Hussle contributes to ‘Diamond Mind’ alongside Ty Dolla Sign. Other songs include ‘Falling Up’, ‘Black Privilege’, ‘ETA’ with Snoop Dogg & Anderson .Paak and ‘The Scenic Route’ with Rick Ross & Anderson .Paak.

Since then, the songs have only lived on YouTube and unauthorized downloads but tonight, Dre has finally released the 6 new tracks across all DSPs. Stream them below.