Drake Links Up with The Weeknd for His Birthday Party in Las Vegas: Watch 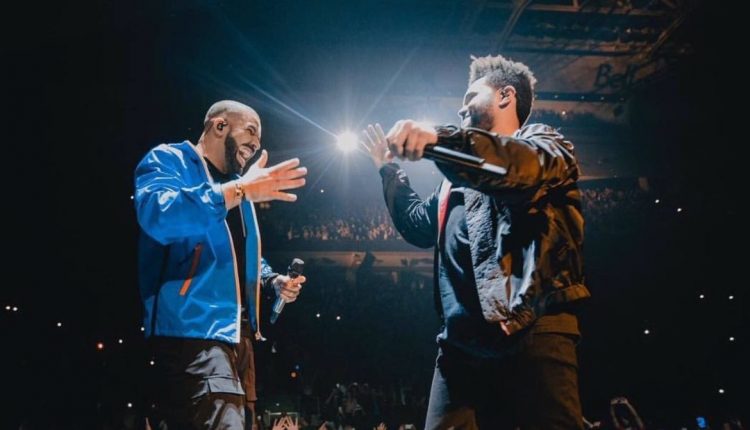 Drake and The Weeknd started with a bang together back in 2011 but in between, their relationship went sour.

However, they did patch things up later on, with Drizzy rapping on his 2019 song ‘War‘, “and the boy that sound like he sang on Thriller/You know that’s been my n*gga, yeah/We just had to fix things, family, 6 tings, we can’t split up.” Drake also said in his Rap Radar interview that he was never upset that The Weeknd didn’t sign with OVO but regretted that they went several years without properly communicating.

Over the last couple of years as well, the two haven’t been spotted together much but it looks like the two can still be considered tight. Abel celebrated his birthday in Las Vegas on Saturday night with close friends and included in that list was Drake.

It’s been a while since we saw the two in a setting like this so fans will certainly be happy to see the OVOXO linkup. Now if we can get some music from the two, it would be icing on the cake.