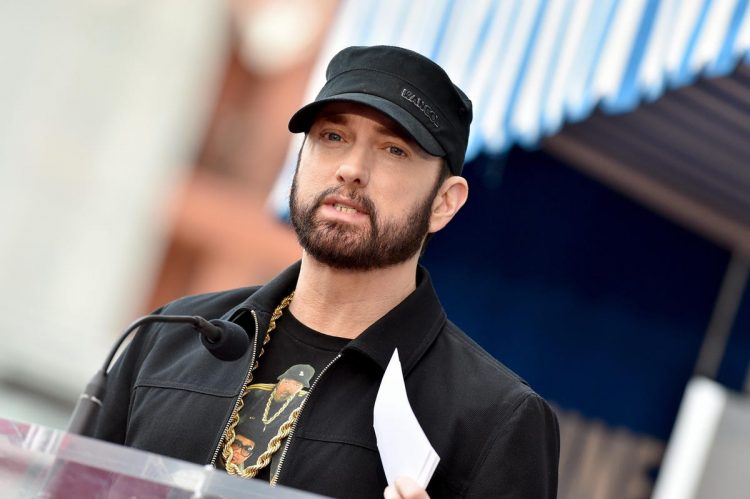 Rock and Roll Hall of Fame has announced the nominees for its 2022 class and right up there is Eminem.

The rap superstar makes it onto the Rock & Roll Hall of Fame ballot in his very first year of eligibility while seven acts in the list of 17 are making the ballot for the first time. A Tribe Called Quest is another act from Hip Hop which has made it to the nominations list along with R&B-pop icon Lionel Richie.

The other 14 acts vying for spots in the Rock Hall are Beck, Pat Benatar, Kate Bush, Devo, the Eurythmics, Judas Priest, Fela Kuti, MC5, New York Dolls, Dolly Parton, Rage Against the Machine, Carly Simon, and Dionne Warwick. Rock Hall usually admits about a half-dozen performing acts each year so we’d have to wait and see who will make the cut for 2022.

Acts become eligible for induction into Rock Hall 25 years after they released their first record.

These new nominees come just three months after the 2021 Rock and Roll Hall of Fame induction ceremony took over Rocket Mortgage FieldHouse in Cleveland back on Oct. 30 where Jay-Z’s induction made big news.