Kanye West Says Kid Cudi Will Not Be On ‘DONDA 2’ Due To His Relationship With Pete Davidson, Cudi Responds 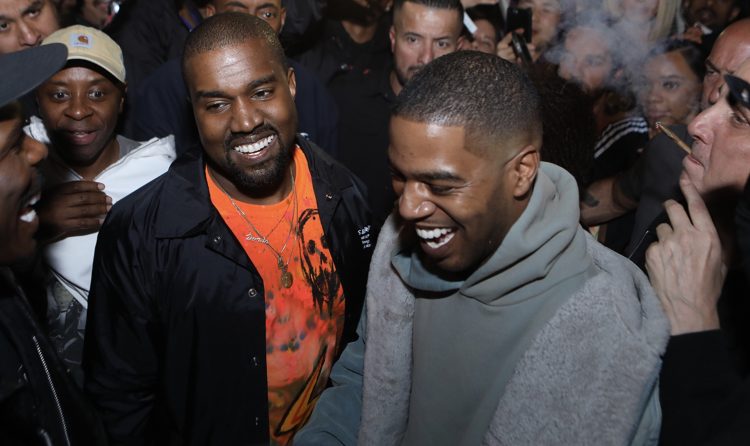 UPDATE: Kid Cudi has responded, saying that he doesn’t want to be on the album anyway and that “everyone knows ive been the best thing abour ur albums since i met u.”

Pete Davidson and Kid Cudi have always had a good relationship. The comedian comments the rapper for saving his life and the pair have connected that way.

Of course, Kid Cudi is also friends with Kanye West. Or at least… was?

Earlier this afternoon, Kanye West took to Instagram to give fans an update on DODNA 2. he revealed that Kid Cudi would not be on the album due to his relationship with Pete Davidson. He only alluded to this fact, but made it clear enough that it was obvious who he was talking about, which he hilariously called “Billie language” in the post.

You can check it out below. This is definitely a disappointment for fans so hopefully they can resolve this. Recently in his verse on ‘City Of Gods‘, Kanye took shots at the comedian, saying he’d send goons to SNL.