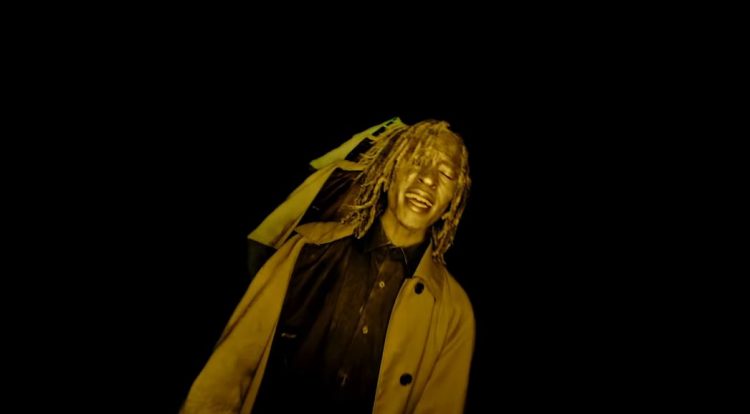 KayCyy, the Kanye West collaborator we heard on DONDA is ready to kick start the next chapter in his career with new music.

Today, the Columbia Record signee has dropped his new single ‘OKAY!’ which is a collaboration with acclaimed French producer Gesaffelstein. The melodic song comes along with a trippy but colorful music video which you can watch below.

KayCyy’s vocals on ‘Keep My Spirit Alive‘ off ye’s last album DONDA earned him his first GRAMMY nod when it was nominated for Album of the Year. Ye has also reportedly recruited him as a member of his new YZY SND label so things are looking promising for the young Kenyan native.