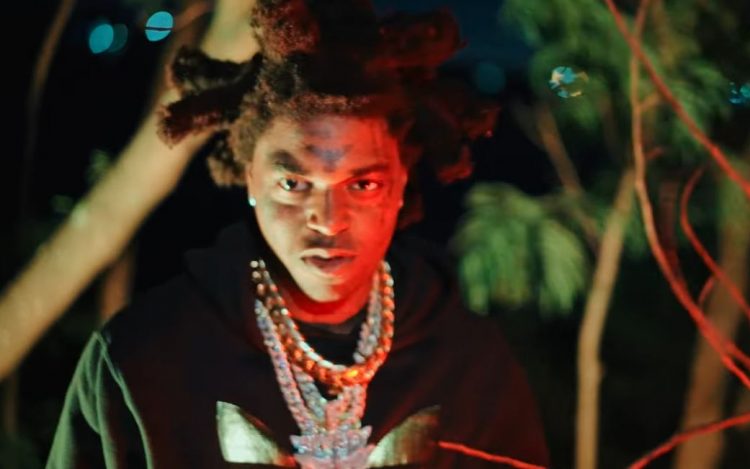 Kodak Black is set to release his new album Back for Everything on Feb. 25th.

A couple of weeks ago, he unveiled the official artwork, release date and also dropped a song called ‘Grinding All Season‘. As his single Super Gremlin‘ continues to sit inside the top 10 of Billboard Hot 100 this week, the Florida rapper has released a new song called ‘I Wish’.

The introspective track comes along with a music video and is one of the better songs he’s offered in the past year or so. Watch it below.