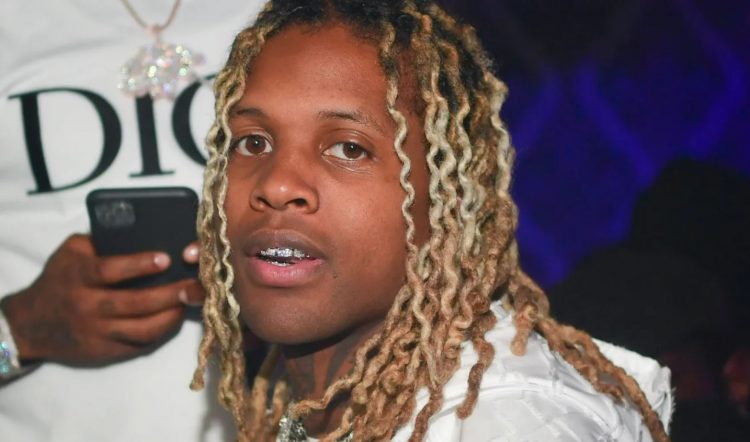 Lil Durk has been teasing the release of his new album titled 7220 since November last year.

Earlier this year, he announced a tour of the same name in promotion but he had not revealed when he will release the music. On Sunday night, the Chicago rapper announced that his new LP will arrive on the special date of 2/22/22 which is the same day Kanye is set to drop the sequel to DONDA.

With how Kanye’s personal life is going these days, specifically his divorce trouble with Kim Kardashian, it won’t be surprising if DONDA 2 is delayed. Durk is yet to launch an official single, although he did drop a freebie called ‘Ikea Rugs‘ with NBA trainer Chris Brickley.

The 17-city 7220 tour will launch April 8 at the Arizona Federal Theatre in Phoenix and include stops in Los Angeles, Houston, Atlanta, New York, St. Louis, and more before wrapping May 2 with a hometown show at the United Center in Chicago. See the full schedule below.