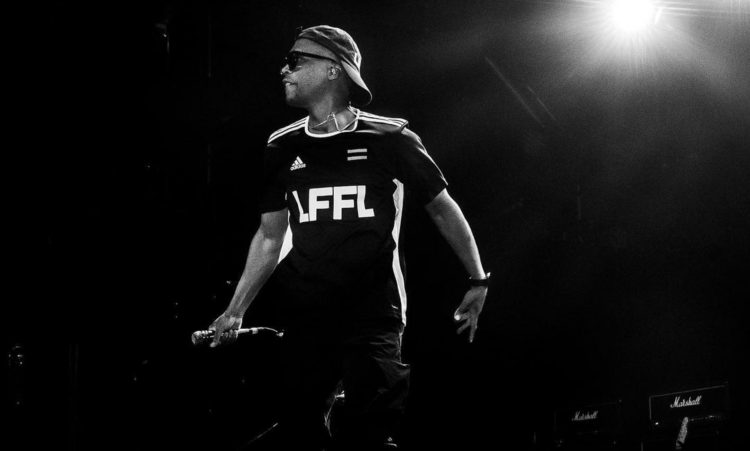 A few weeks ago, we saw Lupe Fiasco’s ‘Hustlaz‘ hit streaming services. It was on the original version of Food & Liquor that leaked and has always been close to fans’ hearts, so getting it on the main digital streaming platforms was nice.

We knew back then that the release was part of an EP called Chilli’s Spotlight, Vol. 2 and tonight, the full EP is out. On there is another Lupe Fiasco song that fans have been playing for years, ‘Fah Real’, which has been called ‘4 Real’ on the internet. It leaked in the summer of 2008 but tonight, it gets its official release.

There’s a slight difference with the D.I.T.C. sample but other than that, the beat and verses all remain the same. You can stream the song and the full EP below. Also on there are songs by Billy Blue, iAmCompton and Chicago duo TDK, who Lupe signed in 2020.